Yamaha dirt bikes are part of the most successful off road motorcycles in history. This shouldn’t surprise us as Yamaha Motorcycles have been successful both on the racetrack as well as off-road and their historical timeline is extremely interesting to note.

Started by Torakusu Yamaha (1851-1916) in 1888, Yamaha was initially a company that sold musical instruments. As time passed, a few more partners joined the firm and the company managed to pass through the troubled times of World War II.

After the war, the then chief of the company, decided to use the company for launching a new product - the motorcycle. Yamaha’s first bike was the YA1 with a 125cc, single cylinder, two-stroke engine. This bike was a success and sold well in Japan.

After this, Yamaha entered the USA in 1958 with two new models. The company started progressing and one if its biggest successes came in 1968 with the introduction of the DT-1 Enduro. This bike was the world’s first dual purpose bike which could run both on-road and off-road. 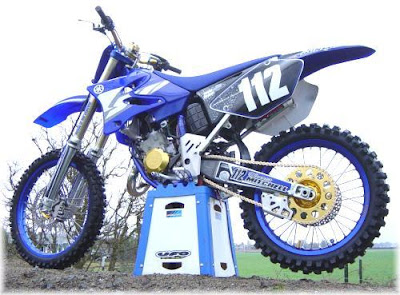 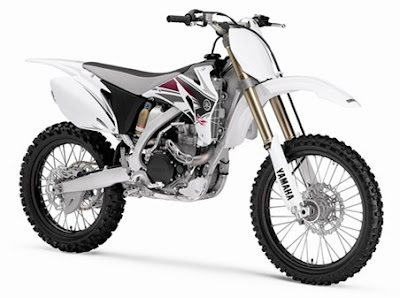 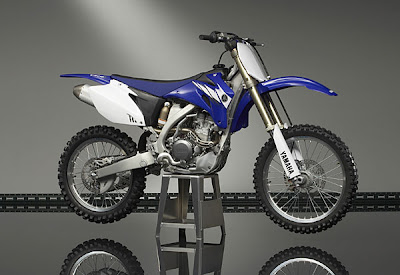 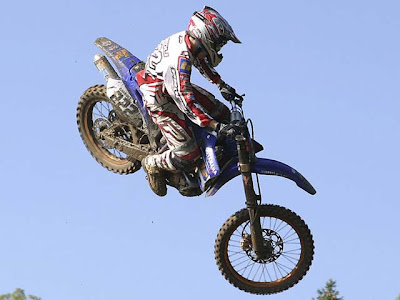 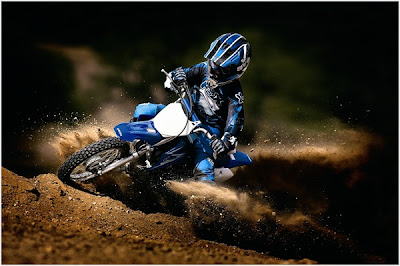 Yamaha Dirt Bike
Posted by Manda at 3:33 AM