Tata Nano is sure in the limelight but Japan’s Suzuki is beaming as it has sold 50 units of a bike priced twelve times that of Nano.

Hayabusa and Intruder are the bikes that have been powered by engines that are up to three times more powerful than the Nano. Hayabusa is powered by a 1,340cc engine and Intruder has a 1,783cc V-twin engine in contrast to Nano’s 623 cc engine.

In addition to attracting common biking enthusiasts, the company has also succeeded in alluring Bollywood actor John Abraham to buy a fresh Hayabusa. Suzuki Motorcycle India Pvt Ltd (SMIPL) Vice President (Sales & Marketing) Atul Gupta said “These bikes are for those people who have money and also enjoy biking. We have got good response and sold 51 units so far in the country.”

On being asked if the Tata Nano would pose tough competition then he said “Not at all. Mileage is very important to customers and our bikes run about 70 km per litre, while Nano will cover only 25 km.” The company had set a target to sell a total of about 300 units of the two bikes in a year. 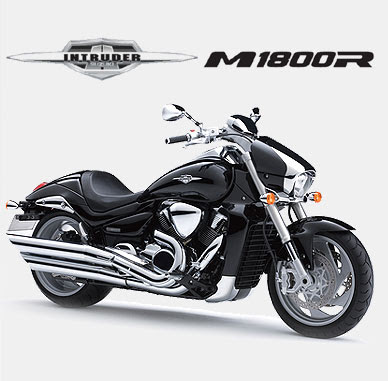 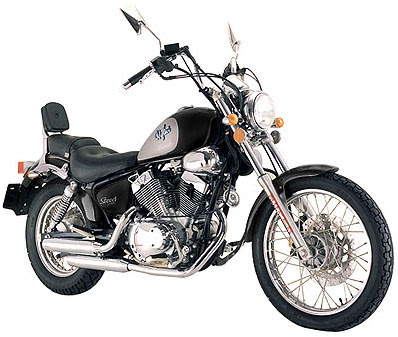 Suzuki Bikes In IndiaThe much awaited bike GSR 150, also known as Lanza, from Suzuki will be launched in India on October 23rd. This will mark Suzuki’s foray in the 150cc segment to counter the recent launches from Yamaha. Yamaha launched its 150cc bikes YZF R15 and FZ16 that created a storm in its segment. Both bikes from Yamaha have been very successful and now Suzuki plans to encash the success of 150cc bikes in India. 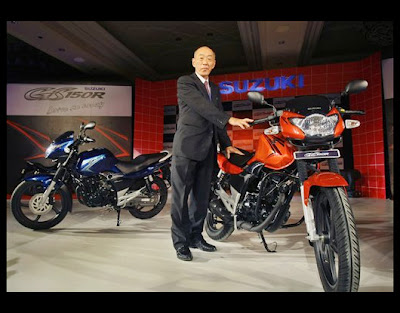 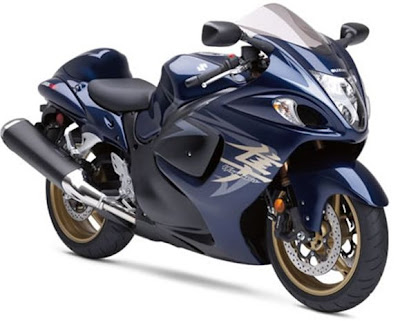 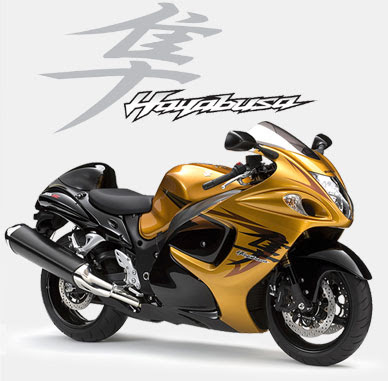 Suzuki Bikes In IndiaSports bike designs do not take ergonomics into consideration. However, the new Suzuki GSR 150 will have best of both the worlds. Clearly defining the muscular looks and style, the new bike from Suzuki will have a great body and maximum comfort for the rider. The longer and wider seats have been designed to give maximum seating comfort.

The engine is not as strong as Yamaha R15 but gives a maximum power of 15bhp along with superb mileage and fuel economy. The overall design boasts proudly about the masculine cues and robust design.

It is pitted against Bajaj Pulsar, TVS Apache RTR, Honda Unicorn, Hero Honda Hunk and Yamaha FZ16 in its segment. The expected price of Suzuki GSR 150 is Rs. 70000 as all Suzuki bikes are priced at a premium in their segments.
Posted by Manda at 9:04 AM